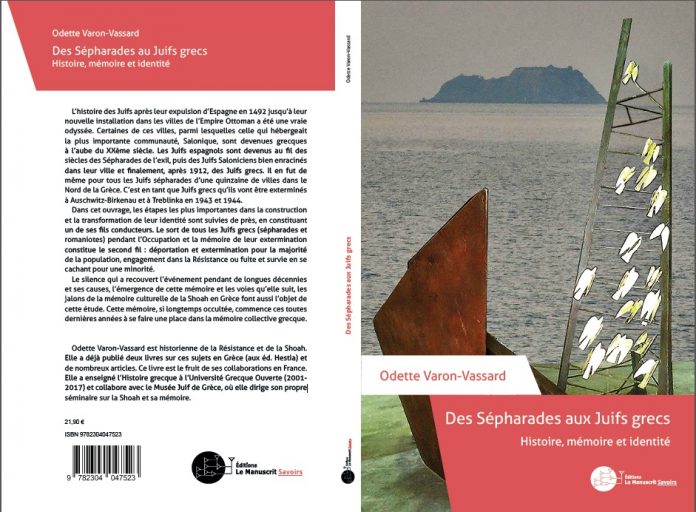 SEMINAR led by ODETTE VARON-VASSARD
AT THE JEWISH MUSEUM OF GREECE
(February – May 2020. One Sunday every month)