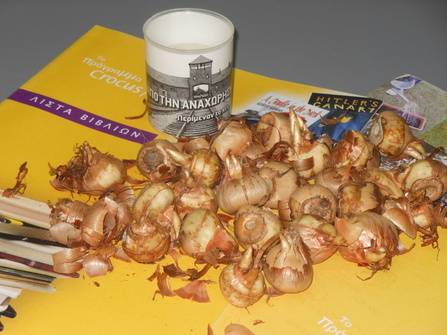 Since its inception in 2005, this project has grown from 6,000 students in Ireland participating in it to more than 45,000 students in Ireland, Northern Ireland, Bulgaria, Croatia, the Czech Republic, Malta and Poland.  By bringing together people from local communities across Europe, we strive to enhance tolerance and mutual understanding between citizens while simultaneously ensuring the transfer of historic memory.