On 14 – 15 October 2015, a workshop entitled: EHRI-WP9 Methodology and Workflow, took place at the Thervantes Institute. 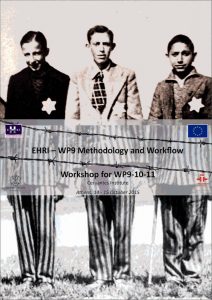 On 12 – 13 October 2015, a workshop entitled: Europeana Research, took place at the The Institute for Language and Speech Processing. On Wednesday 20th May 2015, the Jewish Museum of Greece in collaboration with the Magaron Plus, organized a debate on “Holocaust and Education”. An international panel of three scholars examined the history and current state of holocaust education in Greece, Europe and the rest of the world. Paul Salmons, Programme Director, Centre for Holocaust Education, UCL Institute of Education, University College London, Dr. Thomas Lutz, Head of the Memorial Museums Department, Topography of Terror Foundation, Berlin and Dr. Vasiliki Sakka, Education School Consultant discussed the subject giving particular emphasis on its value and importance in reinforcing the democratic process and social awareness, and on the combating of violent racist and anti-Semitic phenomena – once again on the rise. Co-ordinator of the discussion was Ms. Margarita Pournara, journalist. 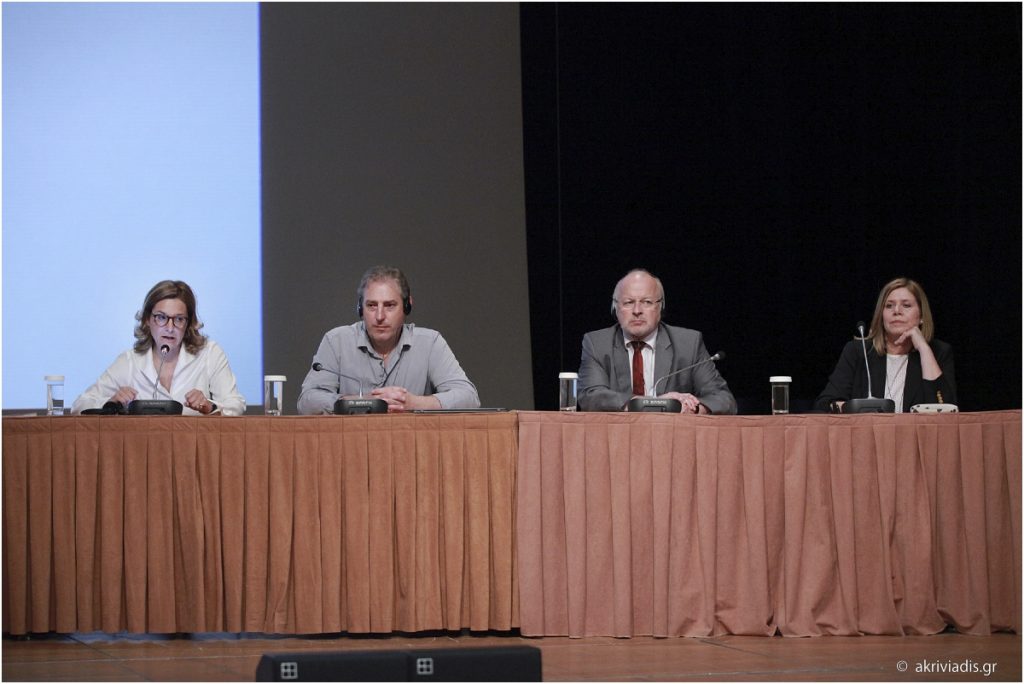 On Tuesday, 3rd March 2015, , the Jewish Museum of Greece in collaboration with the Magaron Plus, organized a debate on “Holocaust and Memory”. An international panel of three scholars examined the phenomenon of the Holocaust in Europe and Greece, its genesis in anti-Semitism and the current situation. There was also discussion of the issue of the maturing of memory, and the policies of commemoration in the past and present. Annette Wieviorka, Historian, Emeritus Research Director at CNRS (IRICE, Paris1 Panthéon-Sorbonne), Mark Weitzman, Director of Government Affairs, Simon Wiesenthal Center, Chair of the Committee on Holocaust Denial and Antisemitism, International Holocaust Remembrance Alliance (IHRA) and Odette Varon-Vassar, Historian, Professor at the Hellenic Open University discussed the subject. On Thursday 26 February 2015, in the framework of the proceedings of the 14th seminar of the J.M.G. “Teaching about the Holocaust in Greece”, was launched the book “A Narrative of Evil: Lisa Pinhas Confronts the Holocaust”. Historian Odette Varon-Vassard, psychoanalyst Ariella Asher and author Savvas Michail spoke at the launch of the memoirs, written by Holocaust survivor Lisa Pinhas, which the JMG have published in Greek and English. The three presentations revolved around questions of great historical and pedagogical value concerning individual and collective memory, duty and the transformation of trauma in the historical narrative.