On Friday 5 December  2014, the museum educator Ms. Orietta Treveza, particiapated at the 16th Informational Meeting on Education and Neohellenic Cultural Heritage, orginized by the Greek Hellenic National Committee of ICOM where she presented the museum’s educational programs.

On 1 – 5 December 2014, the director of the JMG participated at the second anual International Conference of IHRA in Manchester, where she presidented the works of the Museums and Memorials Working Group. 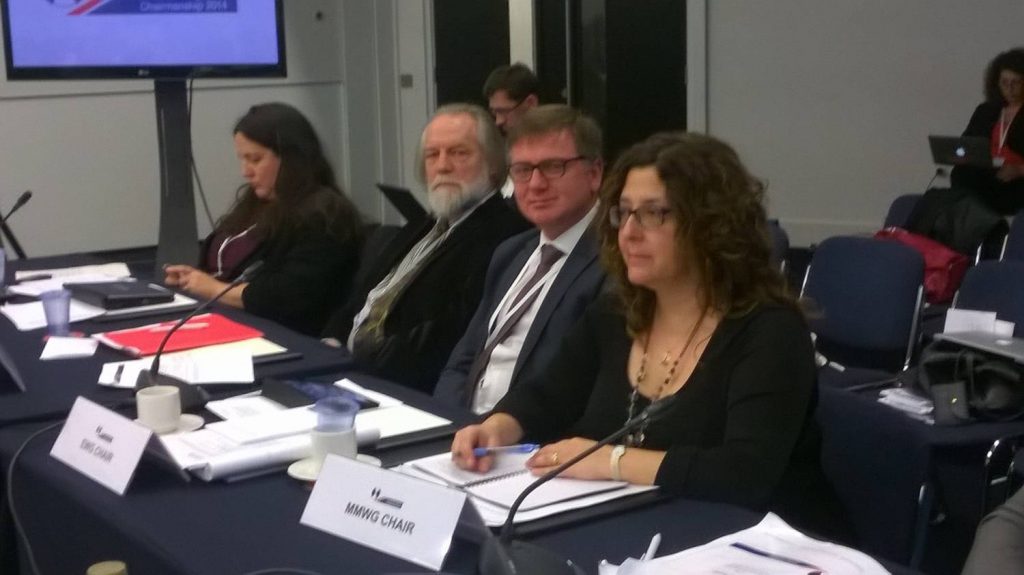 On 12th November 2014, the director of the J.M.G. participated in an event organized by the Greek Embassy in Tel-Aviv, at the Museum Beit Hatefutsot, where the exhibition of the J.M.G. “Hidden Children in Occupied Greece” was also presented.

On 15 – 19 November 2014, the director of the J.M.G. participated at the annual meeting of AEJM, hosted this year at the new Polin Museum in Waswaw, Poland.

On 29 and 30 May 2014, the International Historical Conference “Resistance and the Jews in Europe 1939-1945” took place in Athens. The conference was organized and conducted by the Jewish Museum of Greece, courtesy of the Embassy of the Federal Republic of Germany in Athens.  13 historians attended the conference coming from six countries – Greece, Israel, France, Germany, Great Britain and the USA – who covered a wide range of themes around Jewish participation in the Nazi Resistance during the Second World War in different countries, from Greece and France to Algeria and Belarus. 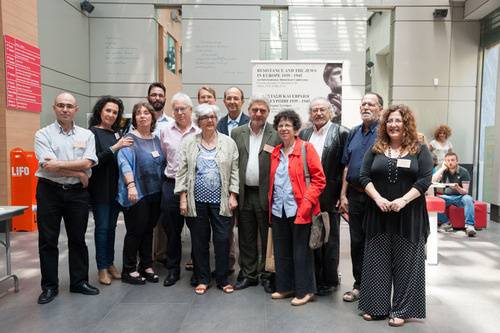 On 12 – 16 May 2014, the direcotr of the Jewish musuem of Greece participated at the International Conference of IHRA in London, where she presidented at the works of the Museums and Memorials Working Group. 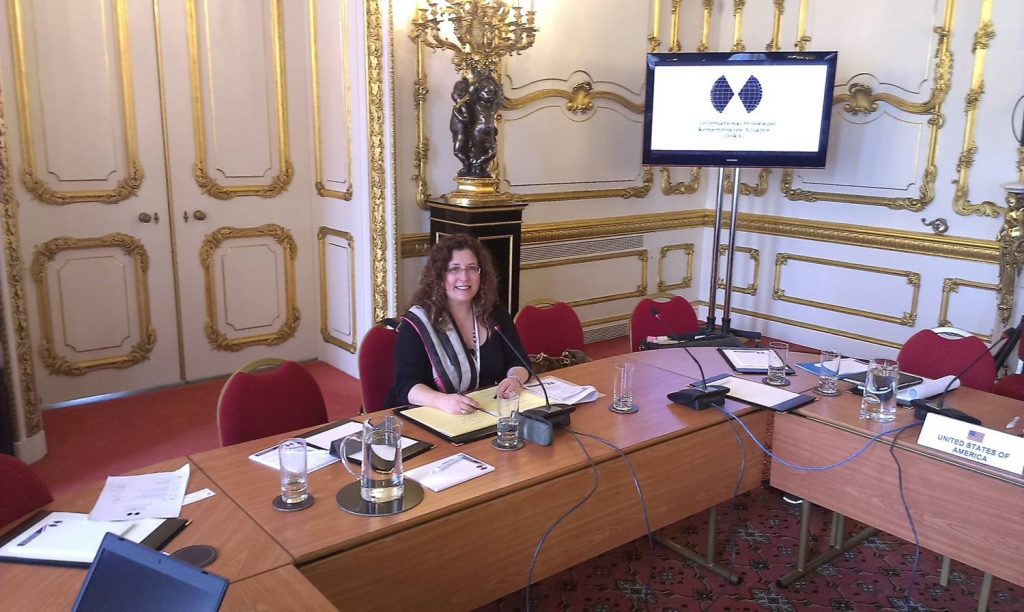