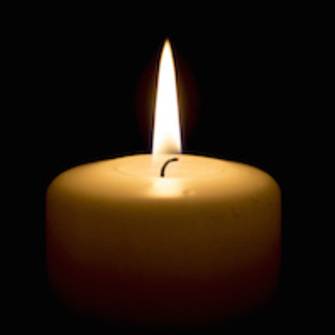 The American Friends of the Jewish Museum of Greece (AFJMG) mourn the passing of a founding member, member of the Board of Directors and past Treasurer, Jeannette Molho.

Jeannette Molho was born in Thessaloniki, Greece, in 1927. She and her immediate family survived the Holocaust by escaping to Athens, until the Liberation of Greece in October 1944.

Following the family’s return to Thessaloniki, she resumed her piano studies, eventually graduating from the Music Conservatory, in 1951.

In 1961 she moved to New York, where she worked as a vice president of the Israel Discount Bank until her retirement in 1994.

She served as Treasurer of the AFJMG for over twenty years, from the early nineties on.

Jeannette is survived by her sister, Dr. Laura Molho Sard, a nephew, a niece and her husband, and two grandnephews. Her many friends remember her for her devotion to duty, her loyalty, civility and culture, as well as her sense of humor.