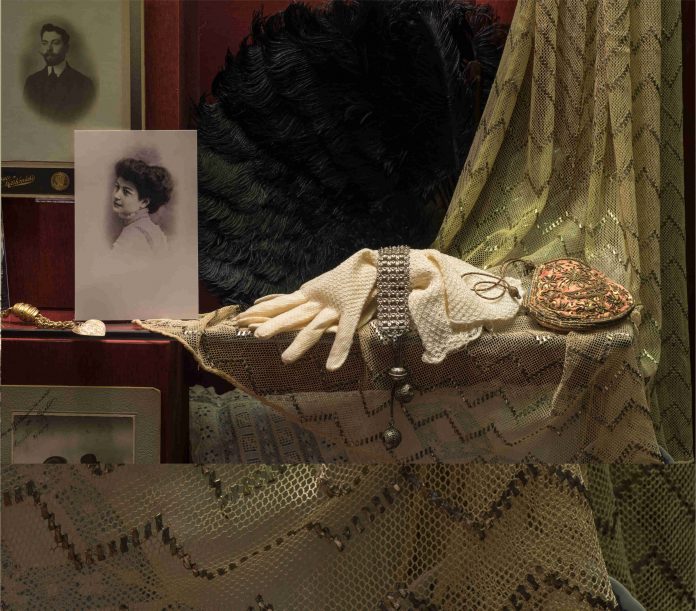 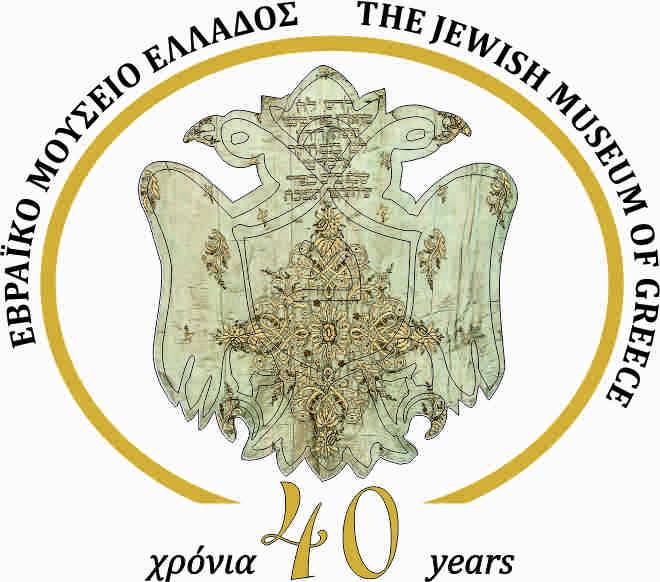 The Jewish Museum of Greece cordially invites you on Monday 15 April 2019, to the inauguration of a new display case that will enrich the museum’s permanent exhibition.

This display case is dedicated to the Jews of Crete. The exhibits presented are primarily heirlooms of the families Capon, Minerbo and Albert, in combination with relevant artefacts from the JMG collections. The display includes among other items, jewelry, photographs, documents and religious objects, dating back to the end of the 19th century, in addition to objects from the time of the German Occupation, which belonged to the persecuted Jews of the island.

The artefacts presented are recent donations by Dona – Lilian, Moissis and Rovertos Capon, whereas the project has been realised with their moral and material support.

During the inauguration, the reverent rabbi of the Jewish Community of Athens Gabriel Negrin, will lead in a memorial prayer for the Jews of Crete.

Οn the same day, the awarded documentary film on the fire of 1917 in Thessaloniki, entitled: “The Great Fire of Salonica: Birth of a City” by G. Vardarinos, will be screened, in the presence of the film director. At the same time, unpublished photographic material of this catastrophic event, kindly donated by Maurice Gormezano, will be presented.