On 19 October 2015, members of the Jewish Heritage from all over the world, visited the JMG and had a guided tour. 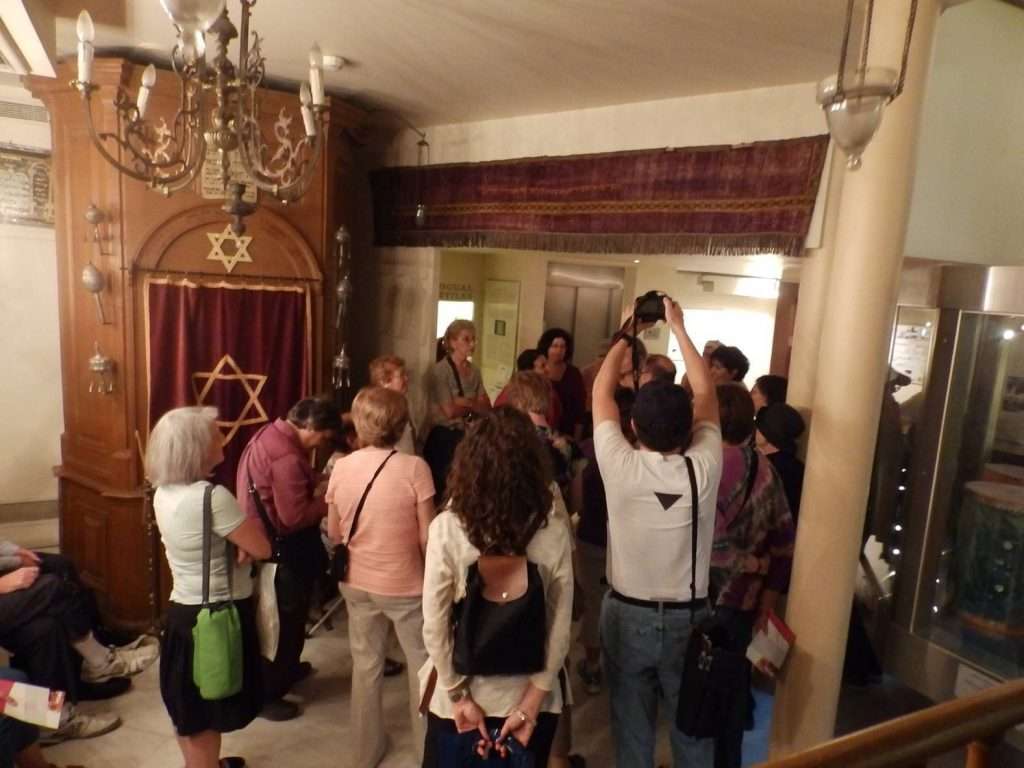 On 16 October 2015  the Friends of the Symphony Orchestra of Israel, visited the JMG and enjoyed a guided tour by the Director. On 15 October 2015,  participants at the Workshop of ΕΗRI, entitled : EHRI-WP9 Methodology and Workflow, visited the JMG and enjoyed a guided tour by the Director. 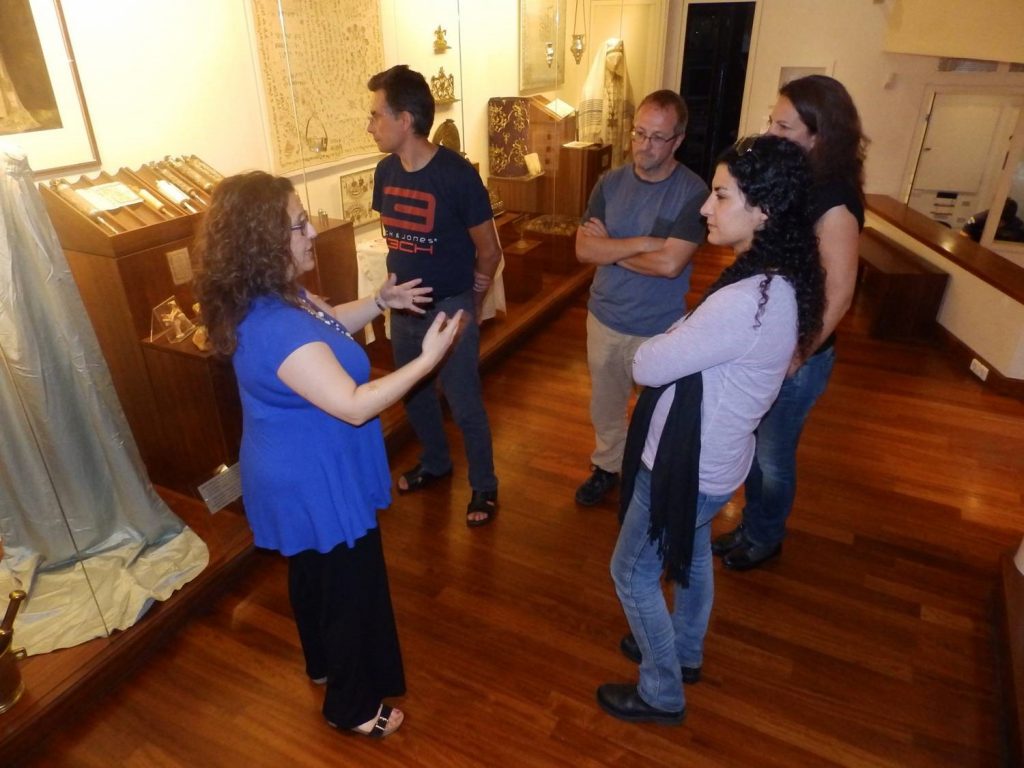 On 12 November 2015, Chief Rabbis and Rabbis from European countries visited the JMG in the framework of the Convention of European Rabbis that took place in Athens on 10-11 November 2015. The President of BoD of the JMG, Mr. M. Matsas welcomed the Rabbis while the Director of the Museum, Ms. Z. Battinou, gave them a tour of the Museum. 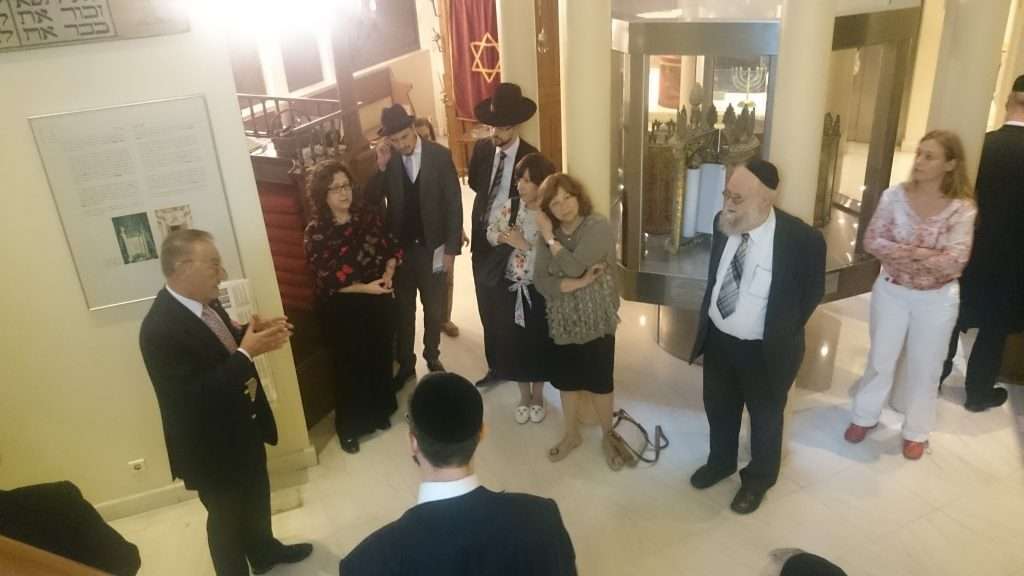 On 5 July 2015 members of the Association of Friends of the Greek Jewry from United States accompanied by Ms.  Marcia Ikonomopoulos, visited the JMG and were given a guied tour. On 27 May 2015, representatives of the United Jewish Federation of New York, visited the JMG. 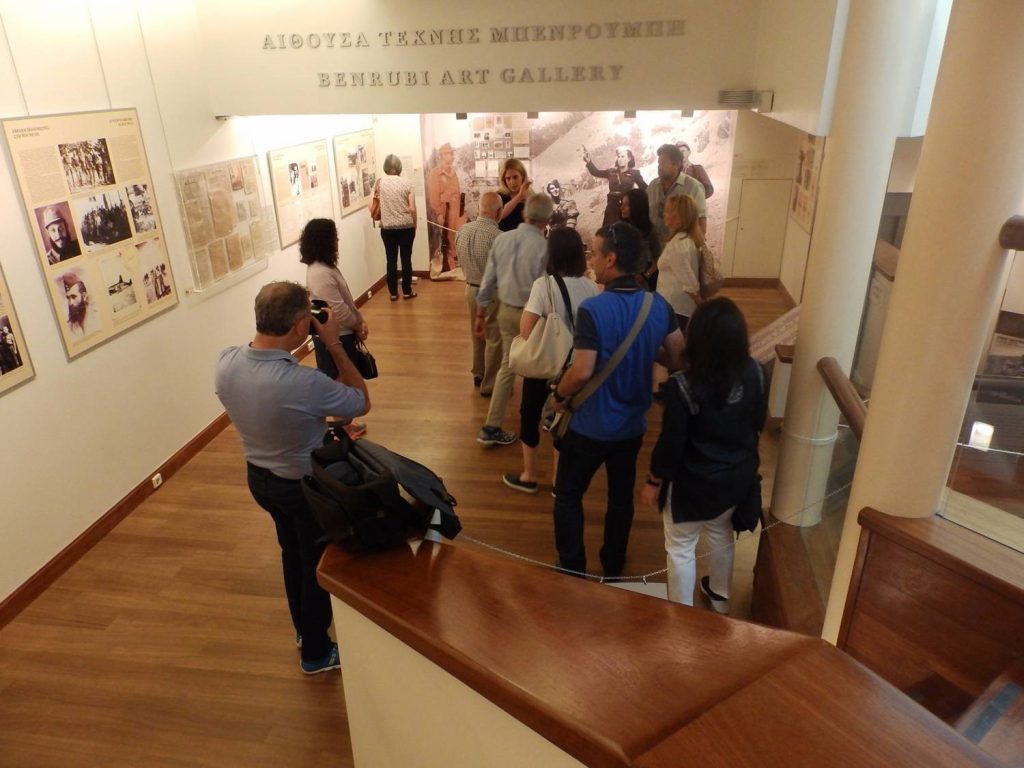 On Friday 22nd May 2015, the Jewish Museum of Greece hosted the event “Solidarity Sabbath”, a movement to reaffirm the world’s commitment to the most fundamental of human rights – the freedom of religion, conscience, and belief. 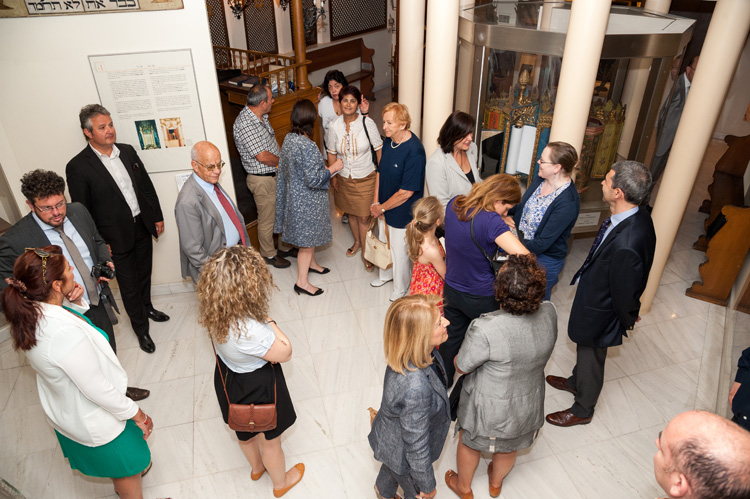 On 20 March 2015, the Ambassador of Switzerland Mr. P. Stalder, visited the JMG and enjoyed a tour by the Director. 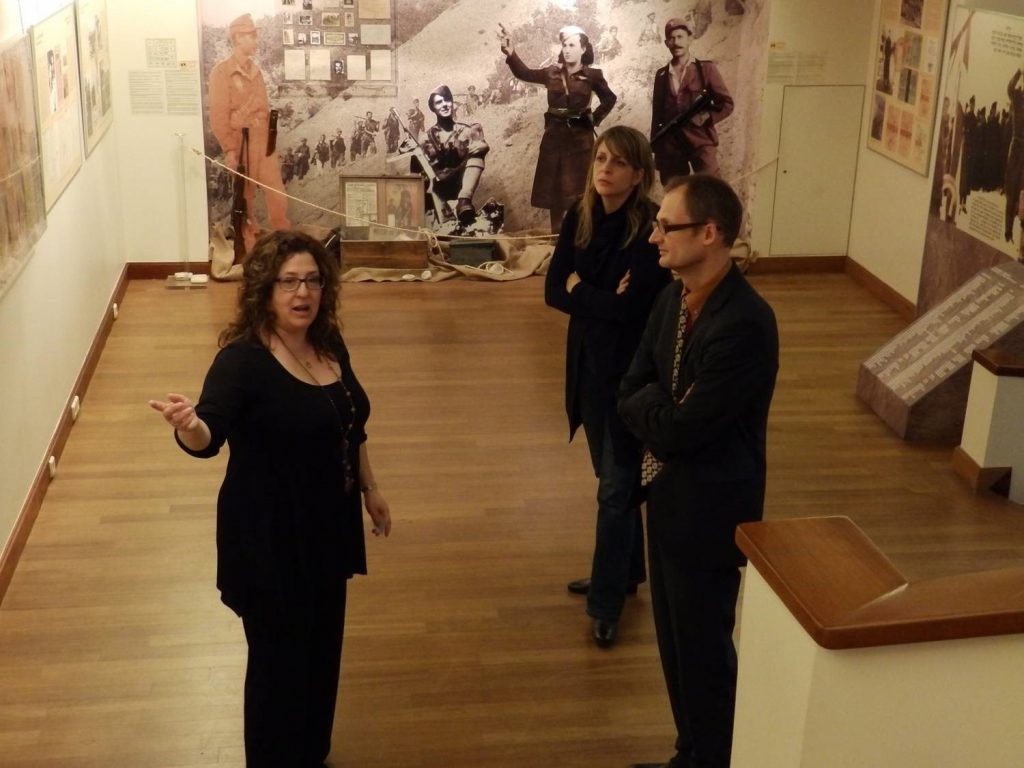 On 4 March 2015, the historian Catherine Fleming, visited the JMG and was given a tour on the premices of the museum. 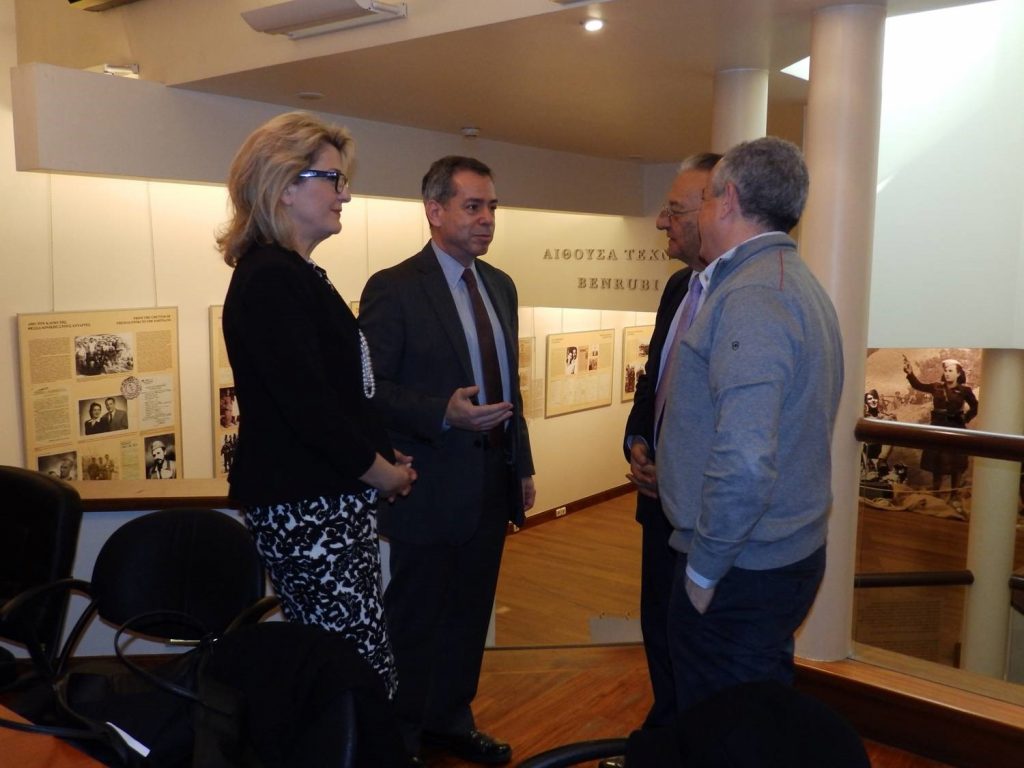 On 13 January 2015, Mr. George Karagiannis, Secretary General of the Press, visited the JMG. He was receivied by the President of the BoD Mr. Samuel Matsas and the Director of the Museum Ms. Zanet Battinou. Soon after the end of the guided tour,  Mr. Karagiannis had an interesting conversation with Mr. Matsas and Ms. Battinou. 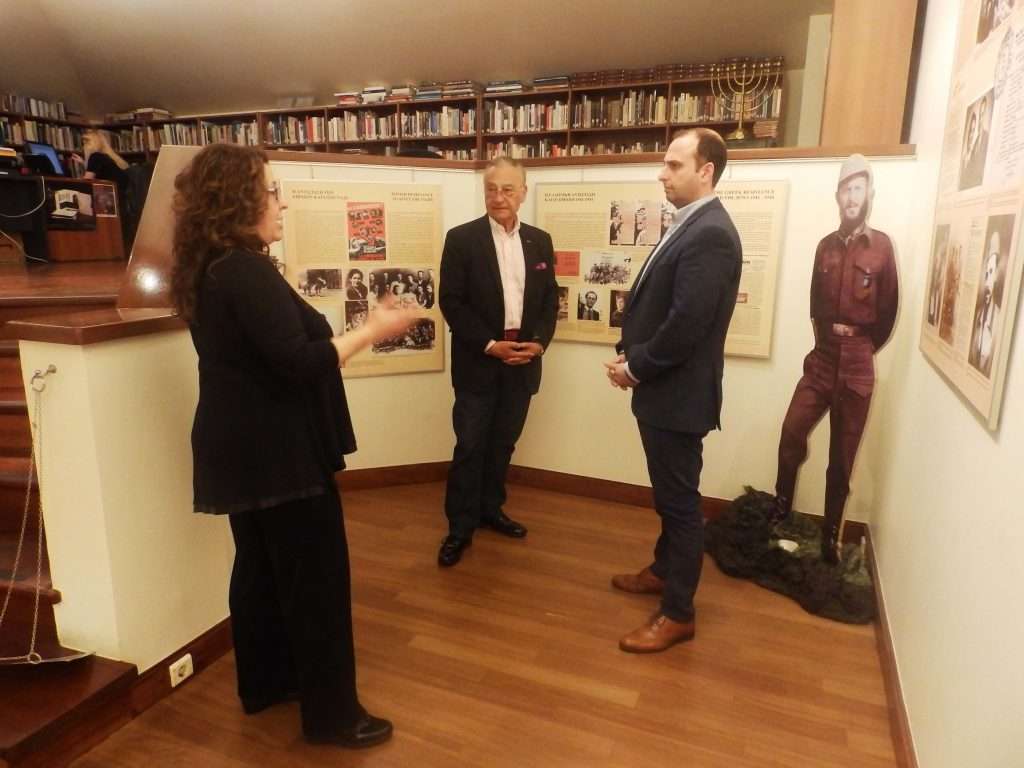 On 13 January 2015, memebers of EL-AL airline’s staff visited the JMG and were given tour. 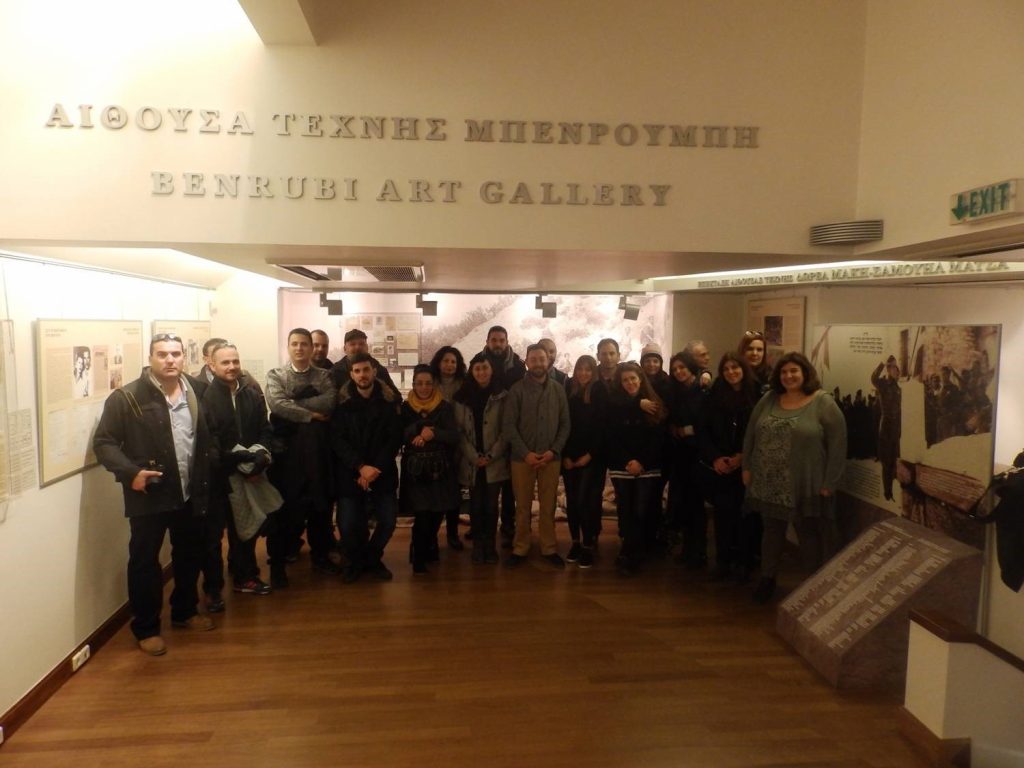