In November, a group of Israeli journalists visited the Museum. Their visit was part of an integrated effort to strengthen the relations between Greece and Isra

On October 15 2010, the new U.S. Ambassador to Greece Mr. Daniel B. Smith and his wife, visited the Museum. On 7th September 2010, His Excellency Mr. Arye Mekel , the new Ambassador of the State of Israel in Greece and his wife, visited the Museum. Οn Monday 16th August 2010, the Prime Minister of the State of Israel, Mr. Benjamin Netanyahu, with his wife Sarah, visited the Jewish Museum of Greece. On 14th May 2010, His Excellency Daniel V. Speckhard, Ambassador of the United States of America visited the Museum with his wife, Dr. Anne Speckhard, and was shown round the permanent exhibition by JMG Director Mrs Zanet Battinou. When his tour of the exhibition was over, Ambassador Speckhard had a short meeting with JMG President Samuel Matsas. They spoke about areas of common interest. 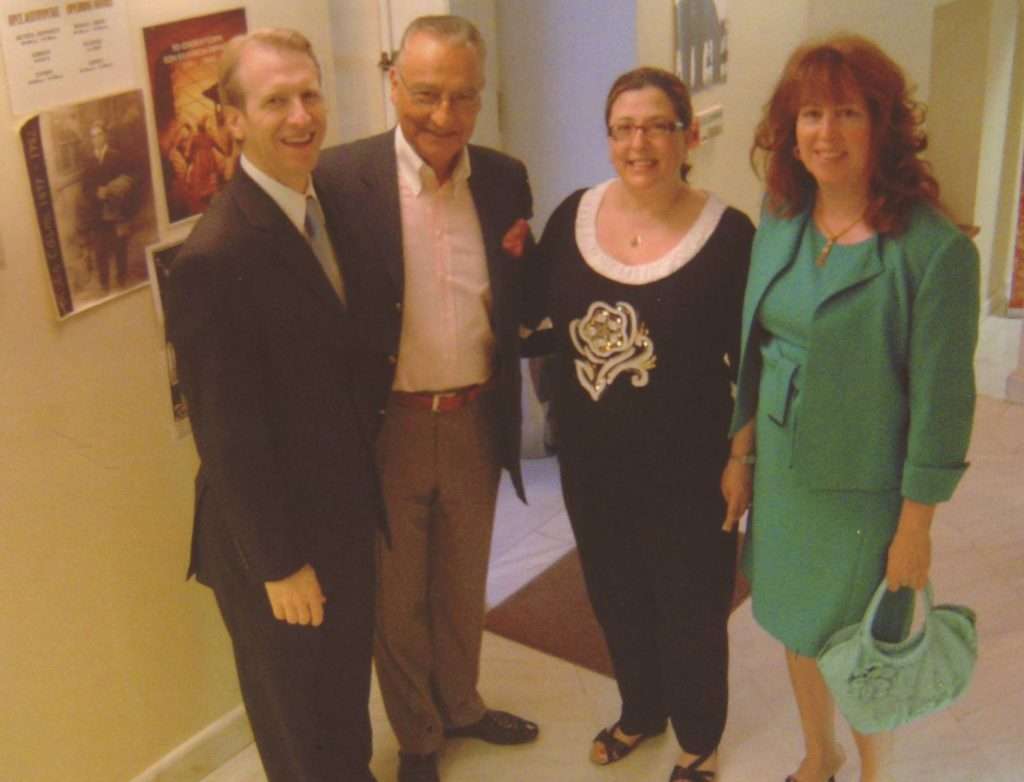