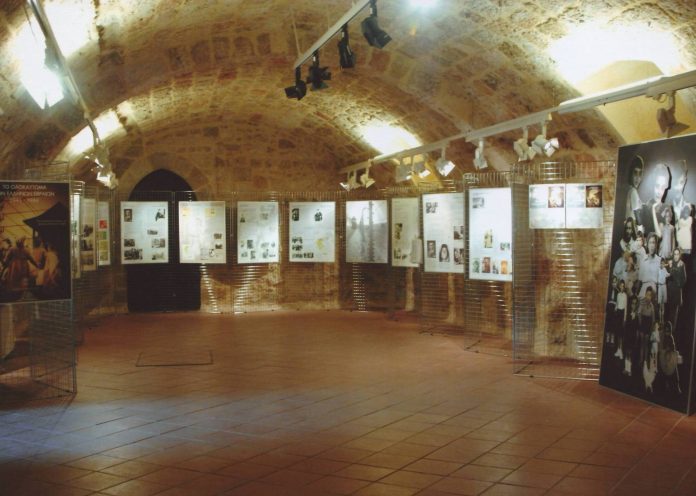 In July, after an invitation of the Jewish Community of Rhodes, the JMG took part in a series of events to commemorate the Jews of Rhodes and Kos who were deported in July 1944 and murdered by the Nazis at the extermination camps. The JMG presented there two exhibitions, “Hidden Children in Occupied Greece” and “The Holocaust of Greek Jews, 1941-1944 held in a hall of the Castle of Knights for periodic exhibitions in the old city of Rhodes.