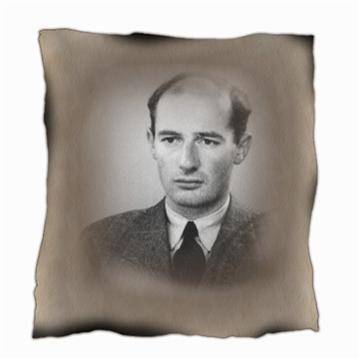 On Sunday 21st October 2012, in the framework of the temporary exhibition, entitled “Raoul Wallenberg. Man Amidst Inhumanity”, the Jewish Museum of Greece offered for free an educational program for families entitled: “One person can make the difference. Core Values of Democracy”. As this year we commemorate the 100th anniversary of the birth of Raoul Wallenberg,the courageous Swedish diplomat, who saved the lives of tens of thousands of Hungarian Jews, during WW II, and the exhibition dedicated to him, the above mentioned program was also designed. The aim of the program is to familiarize the visitors with the life and achievements of the Swedish Diplomat. Together with the exhibition – commemoration to Raoul Wallenberg’s memory a special reference to Greek rescuers will be held. The program will be presented again on Sunday 11th November 2012.