Home Activities Participation in other Exhibitions and Events Auschwitz. Not long ago. Not far away. 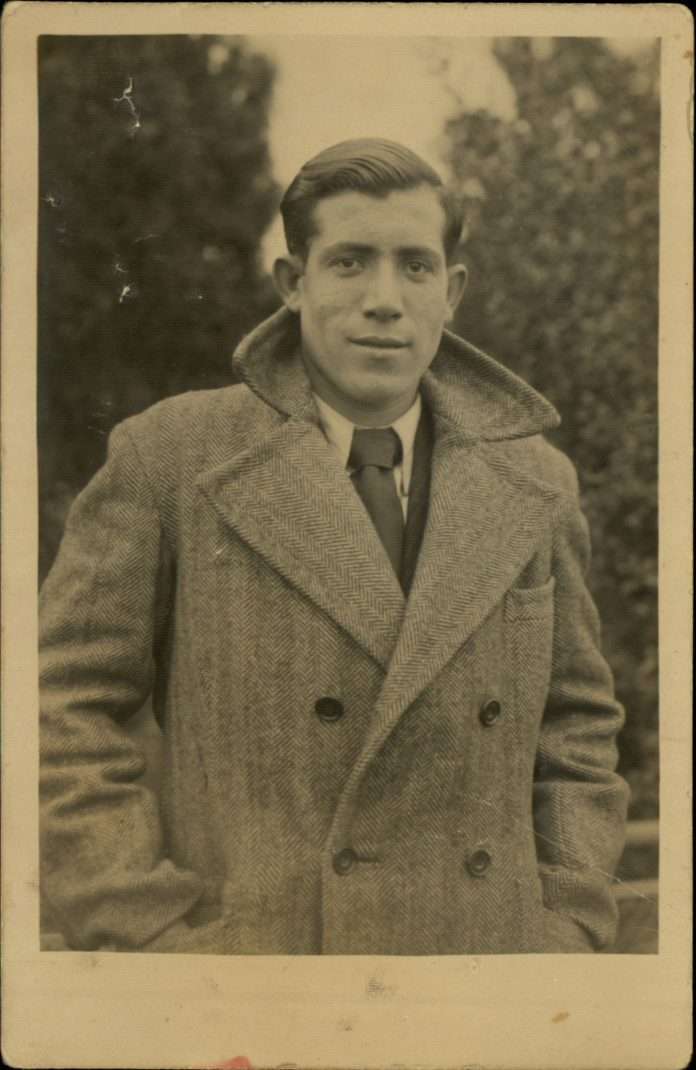 The JMG contributes with a photograph of Alberto Errera from Larissa, who took part in uprising of prisoners in Auschwitz – Birkenau, to a traveling exhibition on the history of Auschwitz that opened in El Centro de Exposiciones Arte Canal in Madrid on October 2, 2017, curated by Professor Robert Jan van Pelt, University of Waterloo, Canada, and organized in close collaboration with Yad Vashem in Jerusalem, the Auschwitz-Birkenau Memorial and Museum in Oswiecim, the United States Holocaust Memorial Museum in Washington DC and the Wiener Library in London.

“The Jewish Community of Ioannina – A Journey Through Time”